"The government proceeded with the introduction of apartheid laws in the 1950s. An example of this was the hated pass law. This forced Black people to carry passes wherever they went. Black resistance against the regime mounted. The Pan Africanist Congress (PAC) called for protest marches against the pass laws. The marches, scheduled for 21 March 1960, took place in Langa and Nyanga, Cape Town and Sharpeville, in the Transvaal. At Sharpeville, police opened fire on the demonstrators and killed 69 and wounded over 180 people. In Cape Town about 30 000 Black people marched to Parliament, but dispersed after negotiations with the police.
On 30 March, the government declared a State of Emergency, and 11 727 persons were detained. Subsequently, the government banned the African National Congress (ANC) and the PAC. The organisations were forced to go underground."   quote: South African History on Line Nelson Mandela and hundreds of others are detained under the 1st State of Emergency.

Get well our dearest Madiba! Love from young and old and every corner of this earth.


My thoughts this morning : '


We have lived through it, yet it was hidden,
we thought it was normal, yet it wasn't .
We embraced it as this is what we knew,
we saw the different shades of skin and believed that whiter was superior,
our minds were controlled and we did not know ,
we lived in fear and thought it being normal ,
Have been made to belief that all things dark, the night, the unknown ,
the colour of ones skin, even amongst us were inferior ,
even in families and communities .
we have  accepted and did not question!

Yet today, many of us, even the educated are unable to be freed from these shackles,
still believe that white is superior, intelligent and honest!

Time, time is the essence to heal a broken nation.'

Supported by: National Lotteries Board 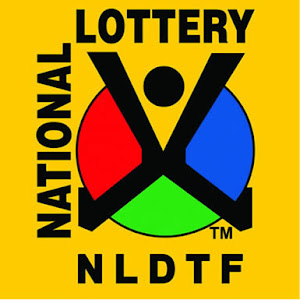 Chris Hani- A life To Short.- Our leader 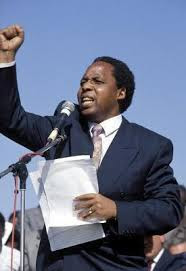 10th April 1993- saddest day in SA history. Time Travel on a day in the life of Chris Hani reconstructed can keep his memories alive.

WE HAVE MADE A START!

A NEED EXPESSED IN 2008 A CHALLENGE FOR ALL OF US!

There is a crying need for a professional, dedicated and credible "Our History Project" that seeks to research, record and publish for this and future generations the history of our region, especially the last 20 years.

This should include our struggle against apartheid, the violence of the 1990's, the peace process, building democracy and not least economic history.

There are many, many stories of struggle and sacrifice, of pain and death, of hereosand heroines, of courage and success, of betrayal and failure.This task is nowvery urgent because many of the real life participants and other custodians of
this history are fast passing on.

Prince was one such example. Sipho was theother. Anderson Nyawosa from Shobashobana, a past delegate. Saggie Nair and notforgetting George Mbele. There is the real danger that if we delay further, that when we do start, there will be no original sources any more. That would be a further tragedy and a grave disservice not only to future generations but also the generation that gave so much for all of us.

Our own, our leader, Nelson Mandela 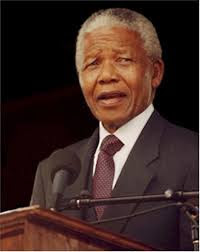 To paraphase Mandela we may have appeared to be successful because we stood on the shoulders of others. Time Travel is discovering the others. 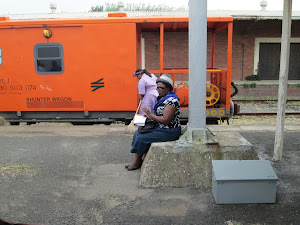 A leader in her community, a" domestic worker" in an urban area- sad facts of apartheid system 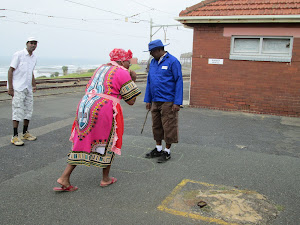 Educators are active in planning and taking on their roles. TT has no status! 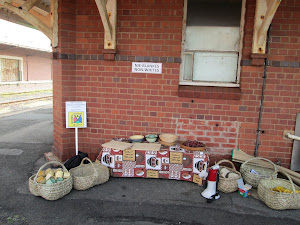 Setting up the Props and Costumes in preparation for the TT 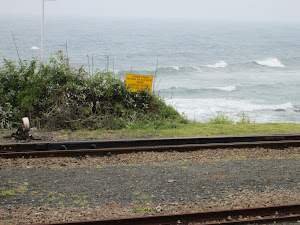 The signs of the time! 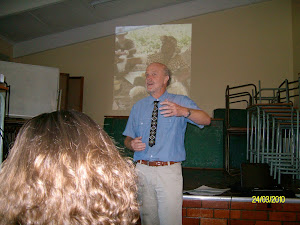 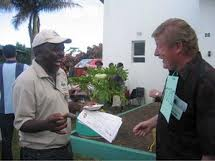 Has never failed, has never let us down, he followed in the footsteps of Olof Palme!

Olof Palme- How proud he would have been to see SA today. 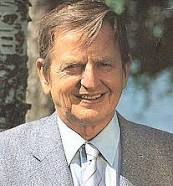 Tack to the masses that had supported his vision- A just and free South Africa.

Over 300 individual
38 Organisations and Institutions